Suicide is the leading cause of death for youth in Colorado. Even before the COVID crisis, data pointed to troubling trends in child and youth mental health, with Colorado’s suicide rate for 15- to 19-year-olds reaching historically high levels, and suicides among 10- to 14-year-olds becoming increasingly common. In 2020 alone, 101 Colorado kids and teens ages 10 to 19 lost their lives to suicide=, up from 50 young people a decade prior.

In 2021, 40% of high school youth reported experiencing feelings of depression in the past year, up from 35% in 2019, according to the Healthy Kids Colorado Survey (HKCS). While the percentage of youth who have seriously considered (17%), planned (13%), and attempted suicide (7%) has not changed since 2015, disaggregated 2021 HKCS data show:

Comprehensive data on the mental health of children and youth during the pandemic are still scarce, but data collected from adults who live with children suggest that the pandemic and all of the new stressors that accompanied it took a staggering toll on families’ mental health.

A report from the Colorado Department of Public Health and Environment found that the most common precursors to youth suicide were current, diagnosed mental health problems, current depressed mood, and family relationship problems. We also know that suicide is complex, and that lack of social supports, access to lethal methods such as firearms, and situational causes like loss of a loved one can also contribute to risk. As outlined in “The Surgeon General’s Call to Action to Implement the National Strategy for Suicide Prevention,” released by the U.S. Department of Health and Human Services and Office of the Surgeon General on January 19, 2021, suicide prevention efforts need to address both environmental and individual factors that can contribute to suicide. This includes upstream factors like economic and financial stability, housing stability, and social connectedness.

It is critical to center those populations who have historically been at the highest risk for significant mental health struggles and suicide in conversations about solutions. Among youth, years of data indicate that males, non-Hispanic white youth and Black youth face the highest rates of suicide. Policies and investments aimed at further understanding current mental health needs of Colorado kids and families, as well as those that increase protective factors and remove barriers to care and treatment, will continue to be essential in the years ahead. 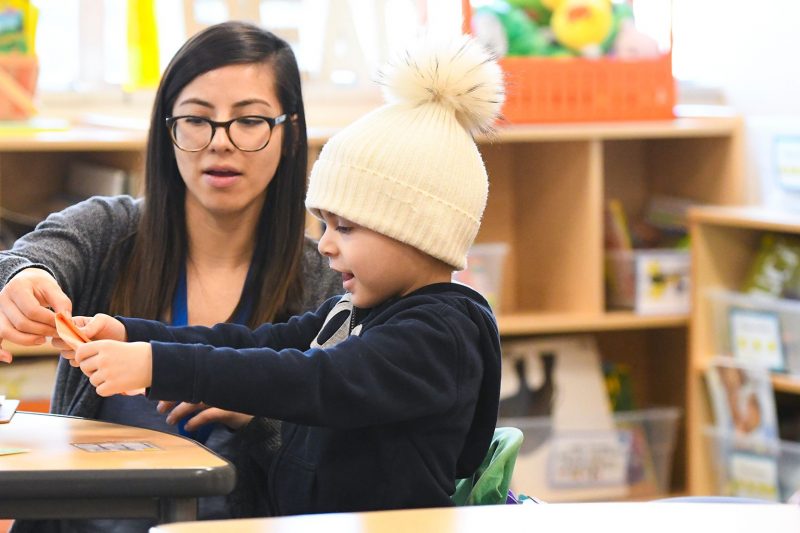 Colorado’s education system is in crisis, according to the annual State of Education report recent...
Read More 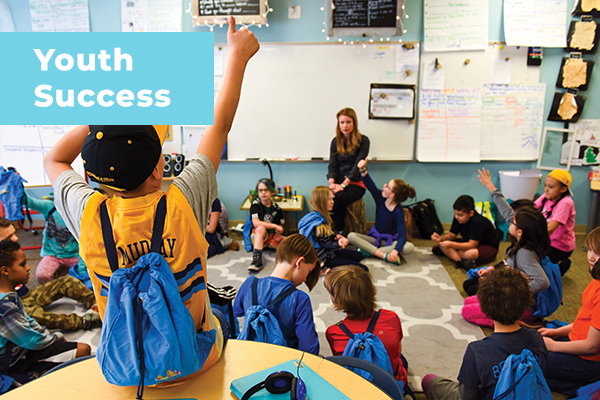