All Kids Covered (AKC) is a non-partisan coalition working to improve the well-being of Colorado’s children through health care coverage. Since the fall of 2006, All Kids Covered has worked with policymakers, service providers, and other stakeholders to fight for comprehensive health coverage for all Colorado kids. The mission of the coalition is to improve the wellbeing of Colorado’s children

through health care coverage, with the goal of ensuring that all Colorado children have access to coverage that is continuous, quality, affordable, and equitable. The coalition is made of advocacy organizations, health advocates from across the state, health care providers and hospitals, and health insurance carriers. 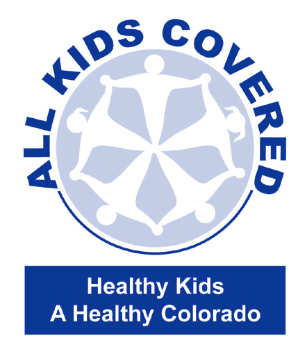 The coalition has had dramatic success. The uninsured rate for Colorado kids plummeted from roughly 14% in 2008 to a low of 4% in 2016. Much of the success Colorado has seen in the plummeting uninsured rate is due to increased access to public health insurance programs like Health First Colorado (Colorado’s Medicaid Program) and the Child Health Plan Plus (CHP+). From 2008 to 2017, the percent of Colorado kids covered by Medicaid at some point in the year increased from 26 to 44%. At its peak, CHP+ covered 11% of kids at some point during the year. Together, the programs insured a significant portion of Colorado children – especially those who experience the greatest barriers to health and wellbeing. Over the years, AKC was at the forefront of advocacy ensuring access to these programs.

Over the last 15 years, All Kids Covered has published a number of critical resources to align advocates and push administrative, budgetary and legislative policy forward to cover more Colorado kids.

In 2019, the coalition commissioned a report to guide policy makers on how they could improve the Child Health Plan Plus in Colorado, titled “A Healthy Start: A Road Map to Improving CHP+ in Colorado.” The report catalyzed efforts inside and outside of state government to support additional personnel to focus on managing and improving CHP+ operations and processes. It also highlighted the importance of oral health care for children and perinatal people enrolled in the program – leading to an increase in the dental cap and an extension of dental benefits to perinatal people. Lastly, it supported efforts to extend CHP+ coverage beyond 60 days postpartum, which was accomplished through SB 21-194.

In 2017, AKC played a crucial role in reauthorizing CHIP funding at the federal level after funding for the program had expired. The coalition highlighted the importance of the program for kids and families in Colorado.

In 2015, AKC, together with Clayton Early Learning and Children’s Hospital Colorado, brought together key partners working in the area of children’s mental, behavioral, and social-emotional health in both early childhood and health settings to develop a mental health toolkit for children.

In 2012, AKC published “Crossing the Finish Line,“ a report which provided an update on the status of meaningful health care coverage and access for all children in Colorado. 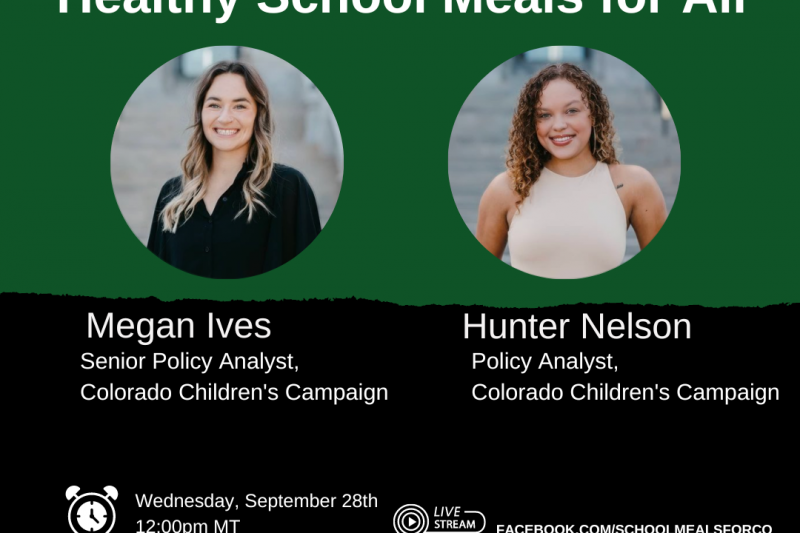 Our Lunchtime Spotlight: Healthy School Meals for All

Save the date! On Sept. 28 at noon, join us for a lunchtime chat about the Healthy School Meals for...
Read More 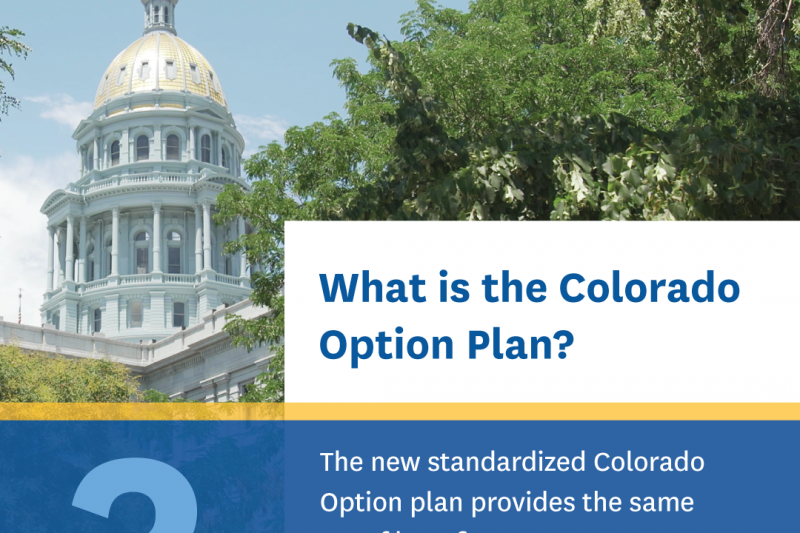 In June 2022, the Food and Drug Administration (FDA) authorized and unanimously recommended both th...
Read More