» KidsFlash » Capitol Update: The Legislature sets dates for when they could potentially reconvene

Capitol Update: The Legislature sets dates for when they could potentially reconvene

As you know from our update last week, the state Supreme Court recently ruled that the General Assembly is allowed to pause the 120 days in their session for a public health emergency. That means that lawmakers can reconvene after the original end date of May 6 to finish their work. Now that the Legislature has that guidance, they have begun discussing when they would actually come back to pass critical bills including the state budget and School Finance Act. 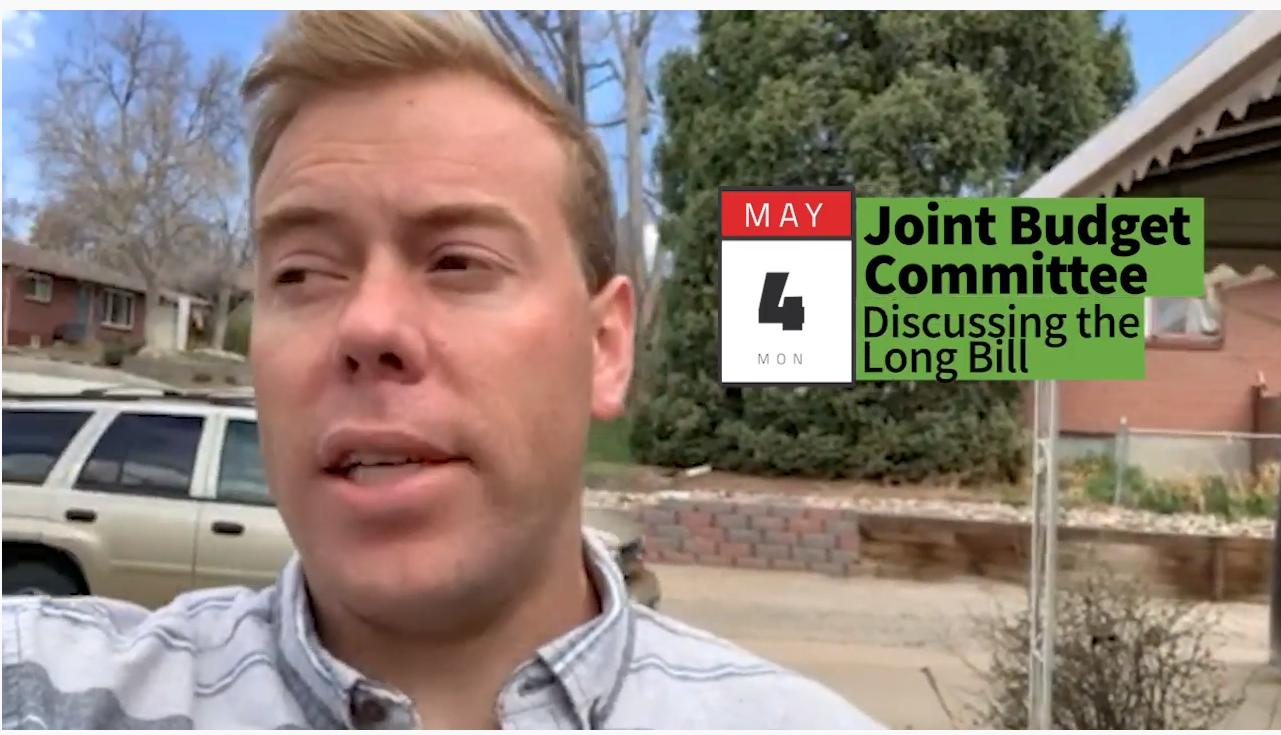 This week the Executive Committee of the Legislative Council met to discuss just that. This Committee is the group that will decide a lot about how the remainder of the session will go and consists of the House Speaker, Senate President, and the chambers’ majority leader and minority leader. The Committee met to discuss timing for the legislature returning to the Capitol, options to meet remotely, and safety protocols when the legislature reconvenes. Based on those discussions, the Joint Budget Committee recently released a Plan of Action that outlines some next steps and dates. Here is what they have settled on for now:

It is important to note that these are ideal dates and could shift, as many things have done in this crisis. The health and safety of not only the legislators, but of the numerous staff, lobbyists, and advocates who work at the Capitol is, and should continue to be, top of mind. The Children’s Campaign has been coordinating with lawmakers and other advocates on the roles that we all need to play and the policies that we need to pursue for kids and families when the Legislature starts back up. We will be sure to keep you all updated as we get an even clearer picture.