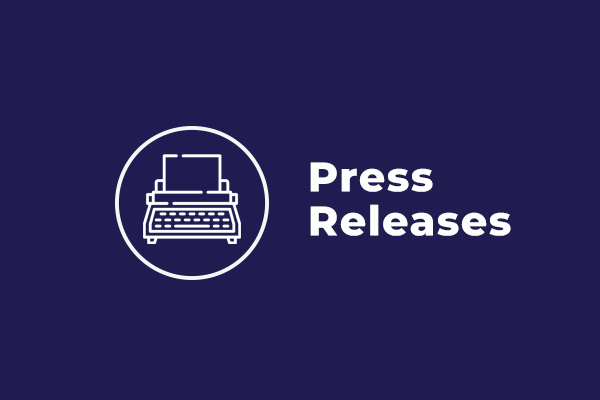 The Colorado Children’s Campaign supports Amendment 73 and applauds Coloradans for demonstrating their desire to see it on the ballot. 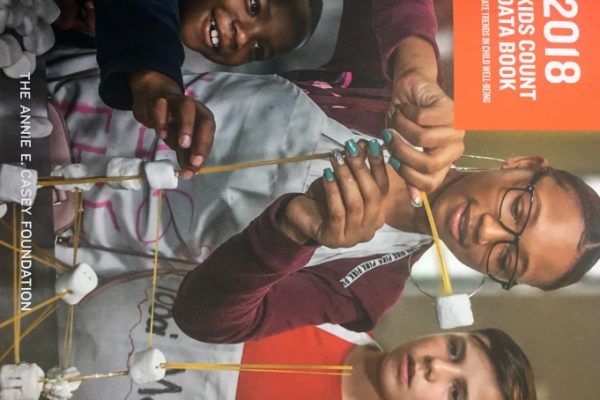 DENVER—One in five of Colorado’s youngest children is at risk of not being counted in the 2020 census, according to a new report released today by the Annie E. Casey Foundation. As many as 62,000 Colorado children under 5 live in communities that are considered hard to count. Without efforts to ensure all Colorado children are counted in the 2020 census, kids will be deprived of investment and representation during their critical early years, according to the 2018 KIDS COUNT® Data Book.

DENVER—Colorado children have seen significant progress in some areas of health, early development and education in the past 25 years, according to a new report from the Colorado Children’s Campaign. Yet, stagnant wages for many Coloradans, along with barriers to employment, have meant stubborn poverty rates for kids.

Well-Being of Colorado Kids in Middle of the Pack, Despite Economic Gains

The 2017 KIDS COUNT® Data Book released today by the Annie E. Casey Foundation shows that kids in other states are benefiting more from gains in the economic well-being, education, health and family and community indicators. 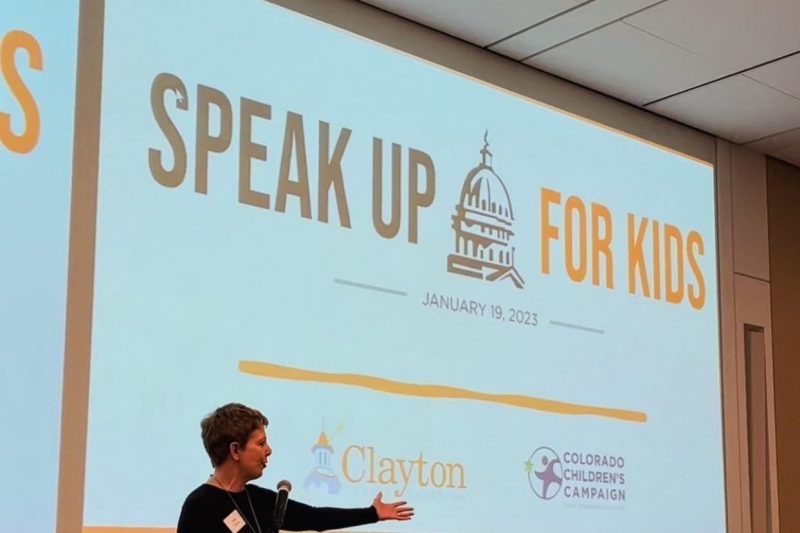 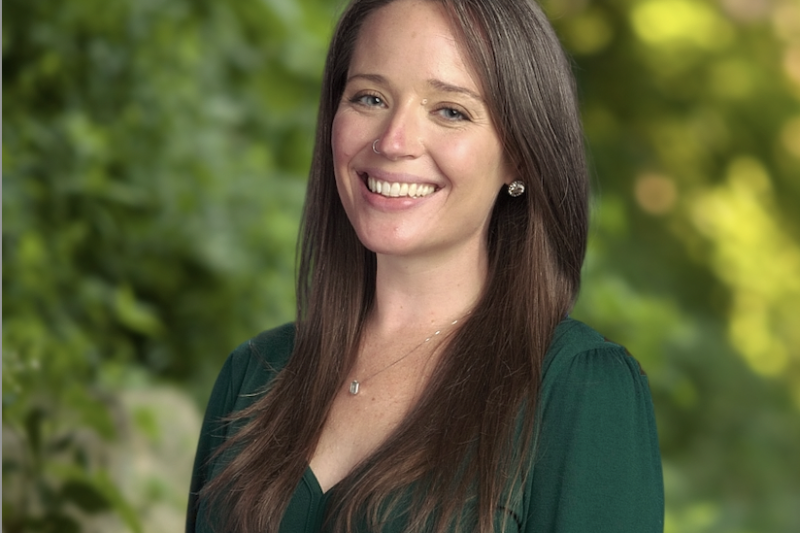