DENVER—The number of children living in concentrated poverty fell faster in Colorado than in almost any other state in the country in recent years, according to “Children Living in High Poverty, Low-Opportunity Neighborhoods,” a new KIDS COUNT® data snapshot released by the Annie E. Casey Foundation. 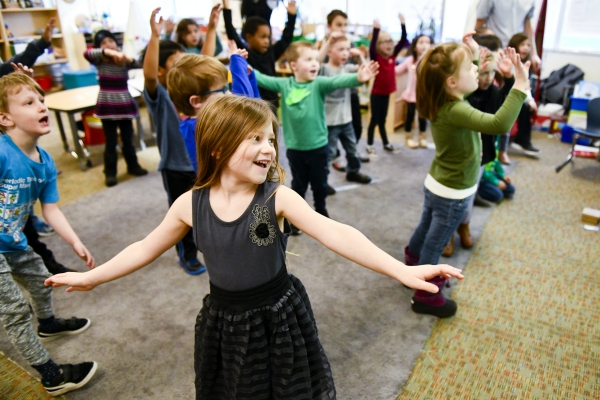