As a trusted source of expertise and data regarding children in Colorado, the Colorado Children’s Campaign is frequently cited in news stories statewide, increasing the visibility of issues affecting the health, education, and wellbeing of our state’s kids. Please read through the following articles to learn more about important issues affecting Colorado children. 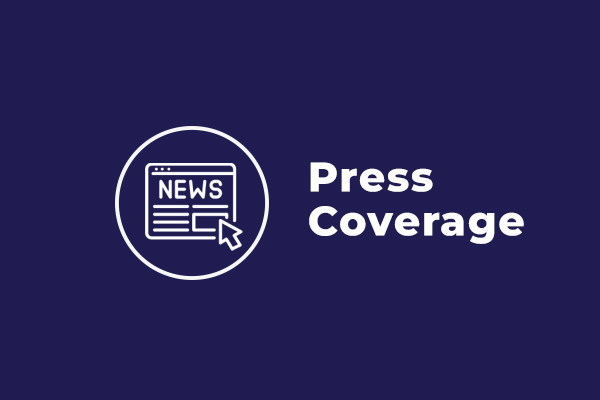 According to the 2016 Kids Count Report, Colorado ranks 20th in the country for the overall well-being of its children, up one spot from last year.

In the 2016 Kids Count Data Book, released today by the Anne E. Casey Foundation, Colorado moved up one spot over last year to 20th in the nation when it comes to how children are treated in the state. 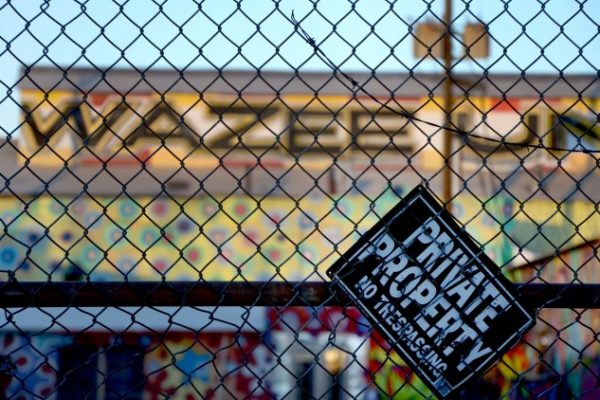 Gentrification Through the Eyes of Artists

The gentrification of Denver is no longer a secret and neither is its effect on the art community. Artists have a difficult relationship with this capitalist cycle. 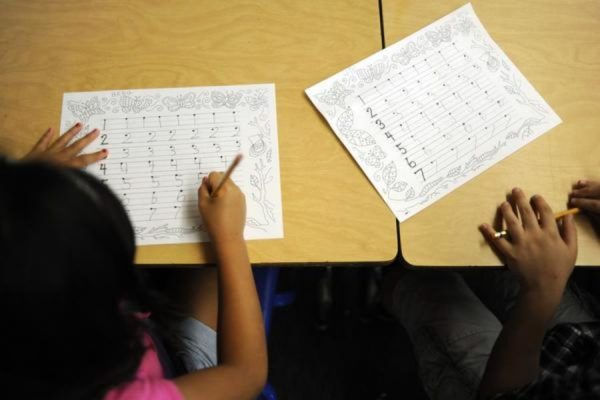 A broad coalition of education reform and civil rights groups is lobbying against a proposed change to the way Colorado rates its schools, arguing that it would fail to provide a complete picture of how schools are educating the state’s most at-risk students. 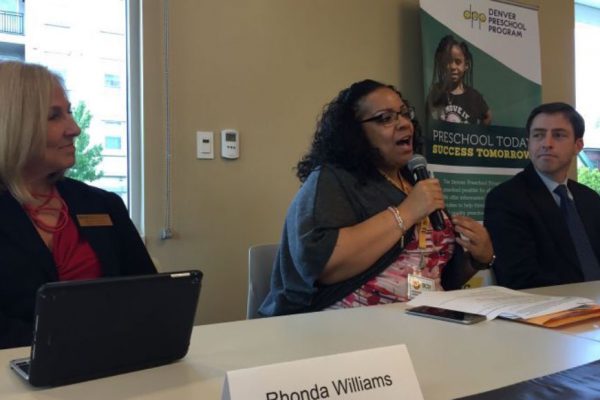 Should preschool suspensions and expulsions be banned? Three takeaways from “The Discipline Debate.”

Against the backdrop of early childhood suspensions and expulsions attracting greater attention, Chalkbeat staged an event Tuesday featuring early childhood experts who have seen the issue play out in policy and practice.

As the new year approaches, we are excited to share the strategic framework that will guide our work...
Read More 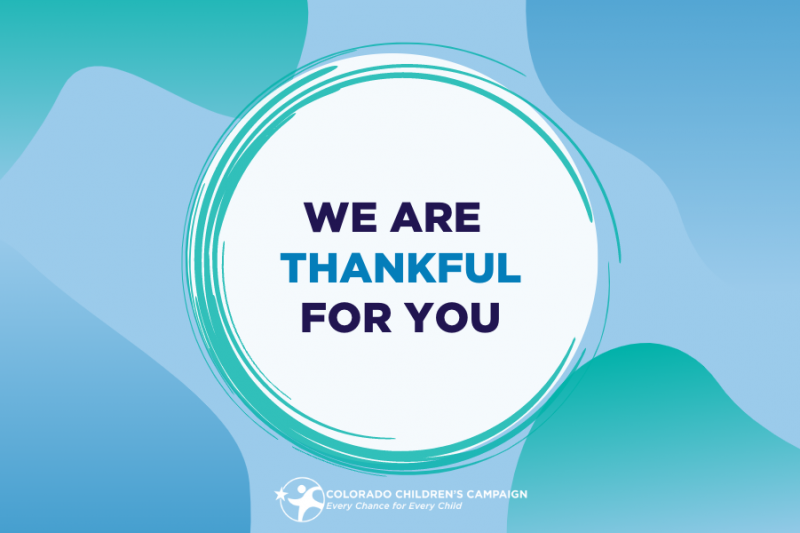 Thank you for your commitment to Colorado’s kids and families

As 2022 comes to an end, the success of recent ballot measures for universal school meals and afford...
Read More

The Colorado Children’s Campaign is excited to share that Speak Up for Kids Day will return in per...
Read More