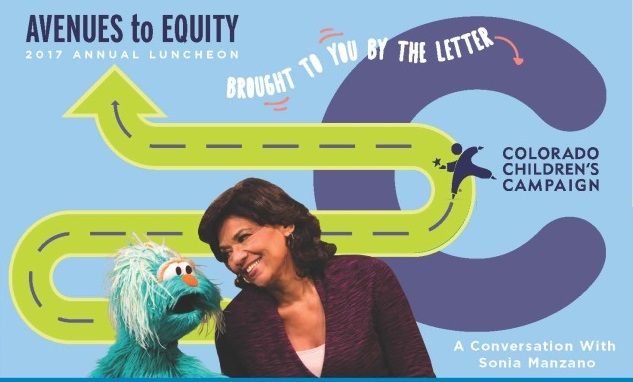 Join us for a reflective and insightful conversation with Sonia Manzano, Actress, Author, Advocate For more than 30 years, Sonia Manzano inspired, educated, and delighted children and families as “Maria” on

Join us for a reflective and insightful conversation with Sonia Manzano, Actress, Author, Advocate

For more than 30 years, Sonia Manzano inspired, educated, and delighted children and families as “Maria” on Sesame Street. Named among the “25 Greatest Latino Role Models Ever” by Latina Magazine, Sonia broke ground as one of the first Hispanic characters on national television. Behind the scenes, Sonia played a key role in the development of Sesame Street’s culturally competent programming and authentic engagement with communities of color. Throughout her career, she has continued to contribute to enriching diversity on television, on the stage, and in the educational realm. A first generation American of Latin descent, Sonia’s tale is one of perseverance and courage as she overcame countless obstacles based on race and place to become one of the most influential Latinas in television.

Raised in the South Bronx among schools and communities deprived of equal opportunity, Sonia was inspired by teachers who encouraged her to audition for the High School of the Performing Arts. A scholarship paved the way to Carnegie Mellon University and eventually stage acting in New York. An award-winning television writer and children’s book author, Sonia is a master storyteller. She won 15 Emmys as part of the Sesame Street writing team, and also wrote for the Peabody Award-winning children’s series Little Bill. Continuing to inspire children off screen, Sonia’s children’s book, No Dogs Allowed, was selected by the General Mills initiative “Spoonfuls of Stories” to become a children’s musical to encourage childhood literacy. Sonia’s latest books include her memoir, Becoming Maria: Love and Chaos in the South Bronx (Scholastic).

A staunch advocate for education, Sonia shares her extraordinary talent to help children to succeed. The Colorado Children’s Campaign is delighted to have Sonia Manzano share the story of her personal journey and lend her familiar, engaging voice to our conversations of diversity, equity and inclusion.)

Make a Donation in Lieu of Attending 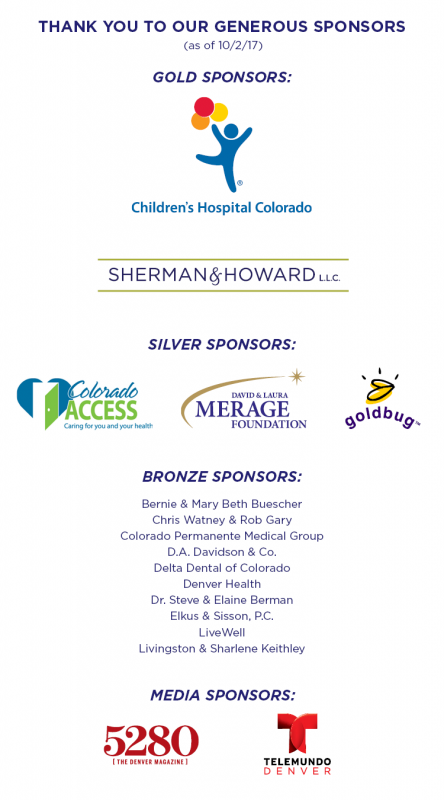